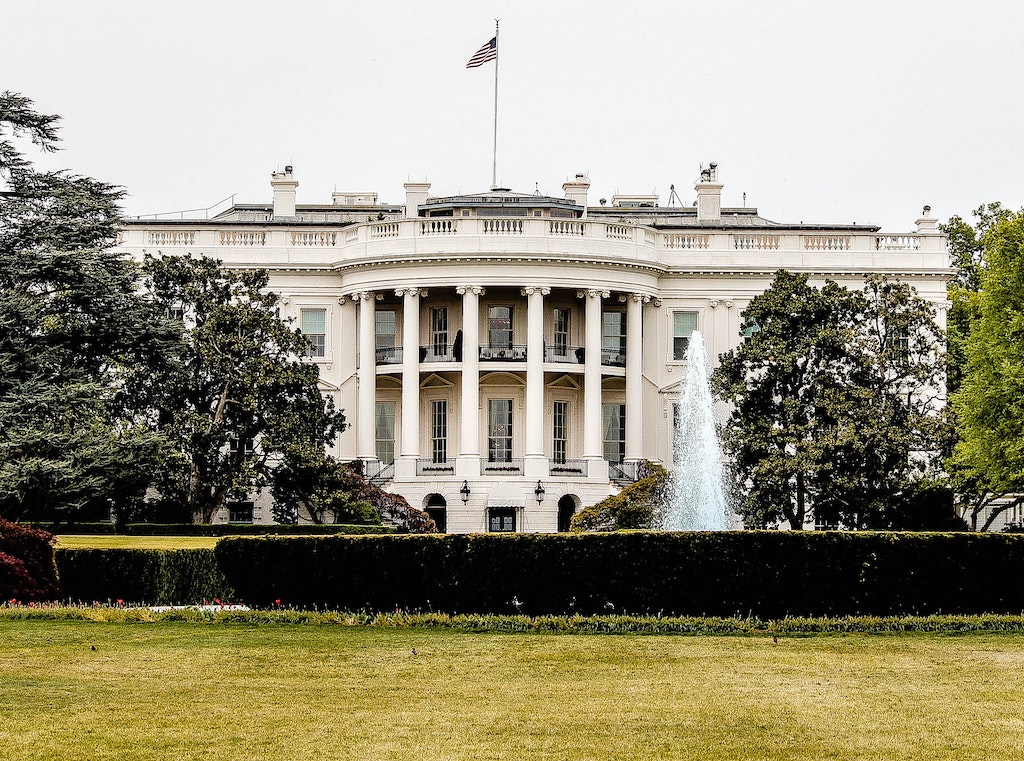 After four years of nearly a complete shutdown of refugee and asylum infrastructure in the U.S., the devastating impact of COVID-19, and ongoing global humanitarian crises affecting 80 million forcibly displaced people worldwide, we are now going to see a change of leadership in the White House. There is so much work that needs to be done to ensure that the most vulnerable among us — especially refugees — receive the support they need to thrive.

Here are three ways the Biden administration can improve the lives and dignity of refugees in the U.S. and around the world.

One of the first major personnel decisions announced by the Biden transition was appointing Alejandro Mayorkas, a refugee himself, to head the Department of Homeland Security. Mayorkas, who helped create DACA under the Obama administration, was also a board member of our partner HIAS with a deep understanding of the challenges ahead. We know that refugees are best equipped to understand the struggles, needs, and policies that require governmental reform — and Biden is smart to have harnessed the expertise of Mayorkas.

2) Immediately Affirm That the U.S. Is a Nation of Immigrants

Biden has moved quickly to outline a reform agenda by declaring that, “The U.S. has long stood as a beacon of hope for the downtrodden and oppressed, a leader in resettling refugees, in our humanitarian response. I promise as President I’ll reclaim that proud legacy for our country.” Within the first 100 days of his presidency, the Biden administration intends to issue much-needed reforms, through executive actions, that include immediately reversing the Trump administration’s cruel and senseless policies that separate parents from their children at the border; ending Trump’s detrimental asylum policies; protecting “Dreamers” and their families; reinstating the DACA program; and rescinding the un-American travel bans, also referred to as “Muslim bans,” on refugees from the Middle East.

Even though Biden administration is planning to take the positive steps outlined above, broader immigration reform will be more challenging, leaving millions in the U.S. with an uncertain future. The realities of governing under a divided—or very narrowly controlled—Congress depending on the Georgia Senate results and other legislative priorities is likely to keep significant reform out of reach. Without legislation, codifying the positive steps taken by this new administration into law will be out of reach. New funding sources are also out of reach without congressional action.

Through grantmaking, advocacy, and direct service delivery, we will need to rebuild the infrastructure for resettling refugees in the U.S. that crumbled during the past four years of the Trump administration. Together with our partners, Refugee Action Fund is gearing up for the long road ahead. Becca Heller, Executive Director of our partner IRAP, recently quoted the challenges of even reaching 125,000 refugees over the next several years. “The point is not to hit 125,000 — the point is to signal both to the rest of the world and also to the domestic population in our own government that this is a priority again…and more relevant that we say, ‘Admitting refugees is really important. We are going to aim at this high number and invest in infrastructure and get as close as we can.’”

Our partners, including HIAS and IRAP, are working creatively and tirelessly to ensure that U.S. policies and laws ensure the safe passage, security and dignity of refugees and asylum seekers. A global crisis of this magnitude and rebuilding in the U.S. will take time and requires a sophisticated set of solutions — including emergency relief, legal aid, comprehensive social services and advocacy.

Together with our partners and supporters, Refugee Action Fund looks forward to continuing to meet these challenges in a new era for U.S. policy.