A Conversation about Afghanistan

Please join us for a conversation about Afghanistan with Sahr Mohammedally, Timur Nusratty and Michael Shaikh. We will be discussing the situation on the ground as it unfolds for Afghans who managed to flee and those who are still trying; talk about how we got here; and learn about the immediate and long-term support that will be needed to help Afghan refugees in the United States and around the world. 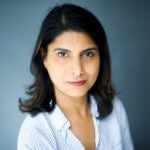 Sahr Muhammedally is a Director for MENA & South Asia at the Center for Civilians in Conflict (CIVIC). She leads advocacy and strategy on civilian protection and engages governments and armed actors on civilian harm mitigation policies and practices during all phases of operations.  Sahr writes and presents on civilian protection, urban war, and develops policy papers and scenario based training materials on civilian harm mitigation. Sahr has worked for two decades in the area of armed conflict, human rights, and counterterrorism and undertaken field work in Afghanistan, China, Indonesia, Iraq, Malaysia, Pakistan, Syria, and Yemen. Prior to joining CIVIC, Sahr worked at Human Rights Watch, Human Rights First, and practiced law at Gibbons P.C. in New York.

Timur Nusratty is the former Deputy General Counsel for Roshan, Afghanistan’s leading telecommunications service provider, and the Owner and Managing Partner of the Flower Street Café in Kabul. In 1968, Timur’s family founded Khyber Pass in Oakland, the first Afghan restaurant in the United States. Timur is currently living in the Bay Area where he is the General Counsel & Executive Vice President at GeoPoll. He is a UC Berkeley and Columbia Law School graduate. 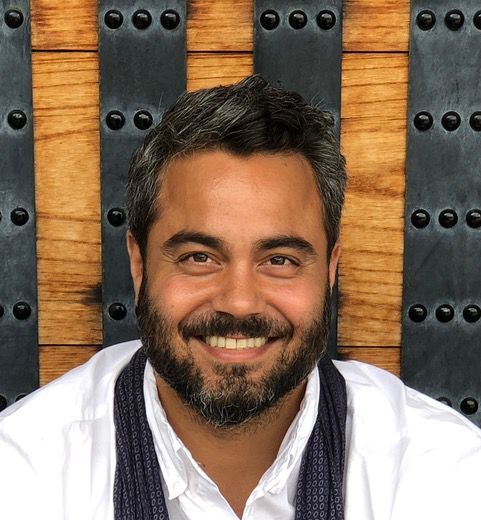 Michael Nazir Shaikh is a writer and human rights activist based in New York City.  For nearly a decade, Michael’s work has centered on Afghanistan where he lead projects for Human Rights Watch, International Crisis Group and the Center for Civilians in Conflict. In 2013, Michael stepped away from Afghanistan to lead the UN’s investigations into the Rohingya genocide. In 2015, he returned to New York City to work for the Mayor’s Office where he focused on embedding human rights principles into the city’s climate change projects. Michael is on the board of Adi Magazine, a publication focussed on writers and stories marginalized from mainstream policy debates. He is currently writing a book exploring the impacts of violence on culinary traditions, which will be published by Crown in 2023.